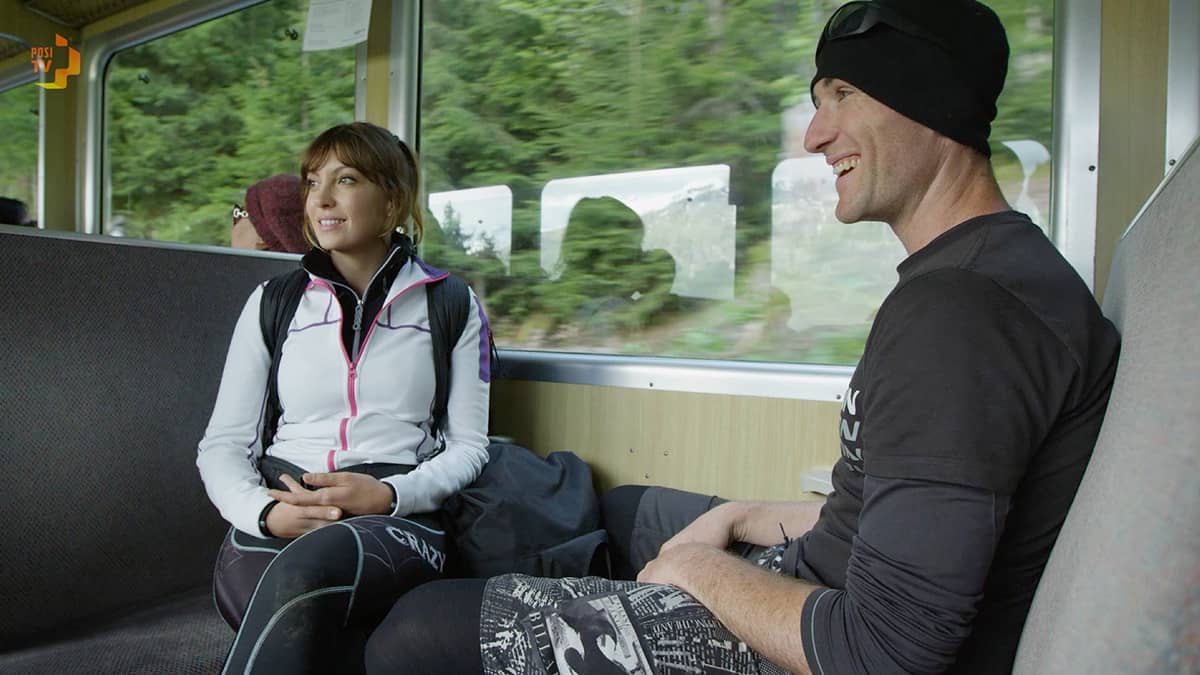 Make Europe Great Again – MEGA – is an inspiring and entertaining documentary about finding a new vision for Europe in an era of disbelief. 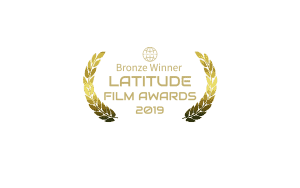 During the peak of the production over 50 people from 7 different countries where involved in the production. Producers want to thank all the people that have helped us to Finnish this massive project. 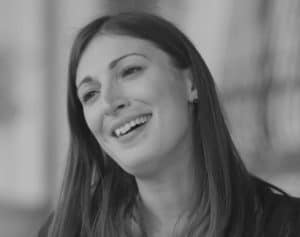